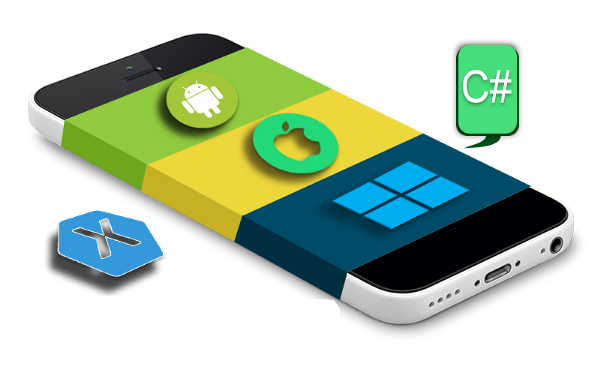 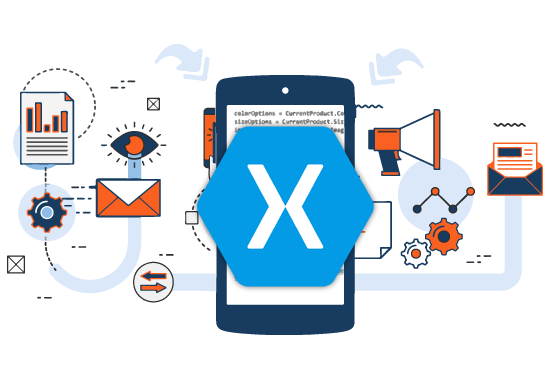 What is Xamarin App Development

Today mobile apps development is very important aspect across all domains. Mobile app helps the organizations to link with their viewers worldwide and improve their business performance and productivity. Mobile devices have become a powerful tool for the business to link and interact with customers in an easy automated way and hence, cross-platforms android, iOS, Windows etc. and responsive mobile application are high on demand.

Xamarin is a platform for app development that supports multiple cross-platform smartphone applications. It is mainly dependent on the C# language that is familiar with programmers who are into Xamarin App Development. This particular platform has support for the popular Android as well as the iOS operating systems. It is a subsidiary of the Microsoft company and is very popular in the app development business.

Xamarin is not just write one time but it can be run universally in all platforms – its strength is the ability to implement native user interface especially for each platform. applications built using Xamarin appearance and feel native. Its User Interface uses native control on each platform, making apps there are indistinguishable from native apps.

Applications built using Xamarin cover standard, native UI controls. Application not just appearance at the manner in which the end customer expects, yet they act that way as well. Its UI accomplishes as fast as any native application The application developed using Xamarin platforms leverage hardware acceleration and those application are complied for native performance, that can’t be expert with plans that interpret code at run time.

Xamarin is the only IDE that permits for native android, iOS and windows app development within Microsoft visual studio Xamarin permits re-use of code across all platforms as well as the incorporation of libraries written natively for each platform. Xamarin permits you to write apps in C#, and share the same code across multiple platforms. Here is look at how this is accomplished under the cover

In spite of the variances under the cover, Xamarin offers a seamless experience for writing code that can be re-used across all 3 platforms.

If you choose to hire remote Mobile App in India, at BRtechnosoft, we offer flexible engagement models to suit every business need. You can hire a dedicated developer(s) who work full time on your project or hire on an hourly or project basis. You can also scale up or scale down anytime.

If you have a budget for specific Mobile App development such as theme or plug-in development, ask for an agile control engagement. 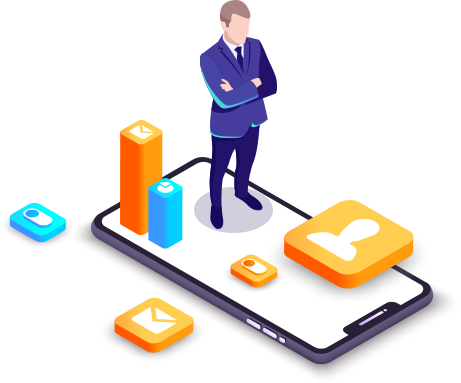 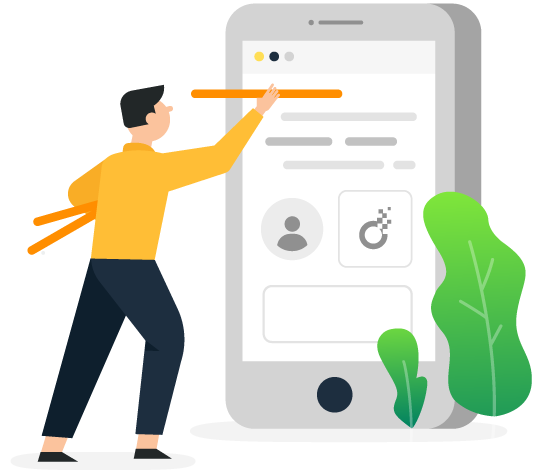 We have a team talented Mobile App developer or programmer who stay updated on the latest technology developments to be able to developed advance Mobile Apps solutions for our customers.

We have been developing imaginative Mobile applications for a very long time now. Here is some other benefit you can get from our tremendous Mobile App development services

WHAT DO WE OFFER?

Associating up with BRTech will help you will in reaching the absolute advantage in the market. Therefore, come and partner with us to get totally reliable Xamarin applications.

WHAT DO WE OFFER?

As we have years of domain expertise which is help us to deliver secure, scalable, feature rich and high performing Xamarin hybrid Application

Become high performing and scalable enterprise oriented Xamarin apps solutions as per the specific requirement of your business.

if you are looking for migrate your app to another platform or upgrade existing app to hybrid app. Our expert always ready to assist you.

If you need to know anything about your hybrid app development requirements, you can feel free to contact us and our experts always ready to assist you. 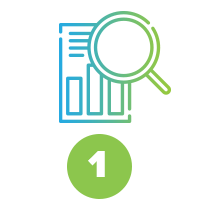 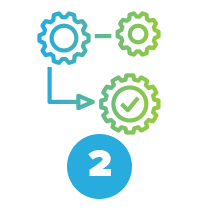 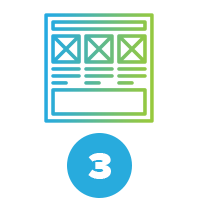 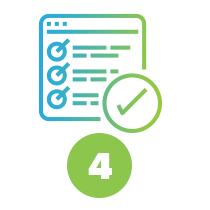 Our offshore mobile app development company in India delivers end-to-end development solutions for different platform. We offer both native and hybrid application solutions to our clients.

If you are comfortable with the idea of outsourcing your Android app project to a company overseas, then you might consider our company to serve you. We may be based in India but we will give you regular updates. 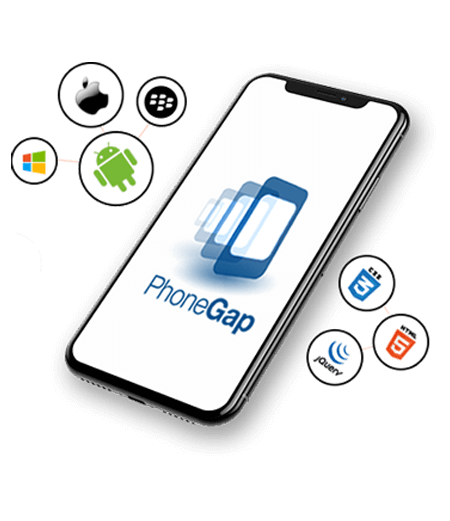 BRTECHNOSOFT is consider as one of the most accepted platform for PhoneGap application development solution as we have hand on vast extensive experience of delivering PhoneGap app at competitive pricing. 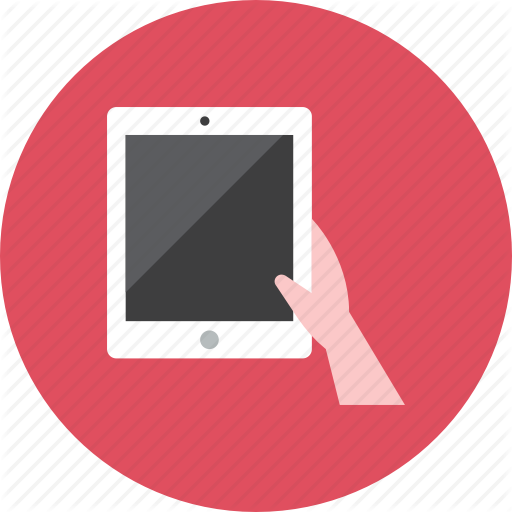 iPad apps development is a capable and mastered area of SOI. To experience and account best from iPad’s ability we present world-class applications in every sector or field.

Xamarin is a platform for app development that supports multiple cross-platform smartphone applications. It is mainly dependent on the C# language that is familiar with programmers 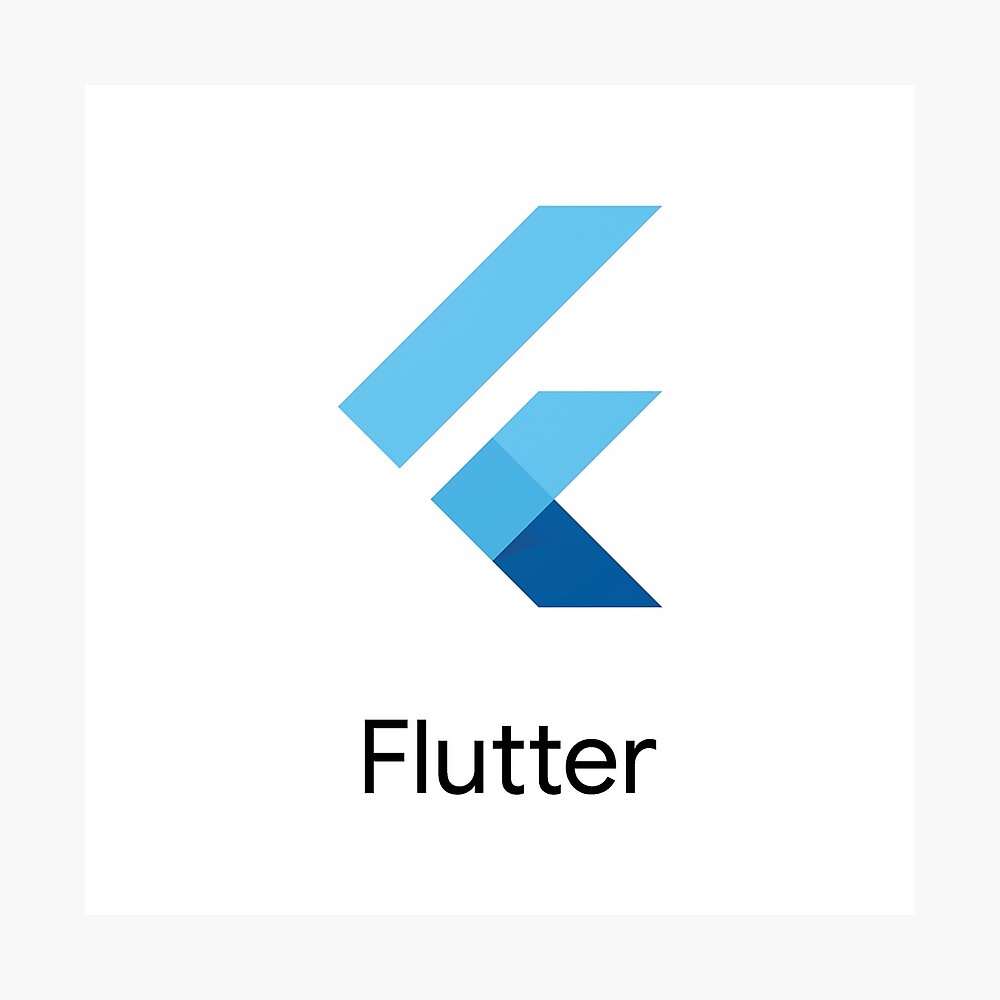 Get single code for both Android & iOS with Flutter app development services and save your time & cost. We provide next gen cross-platform mobile apps with flutter that are flexible, expressive and gives a delightful experience to users. 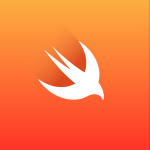 BRTechnosoft Mobile is a custom mobile app development company that has worked with some of the world’s biggest brands. View our case studies to learn more!

Hire Experts Xamarin Apps Developer Today For Any Kinds Of Mobile Development
GET A QUICK,FREE QUOTE

Why Should You Choose Us For Xamerin Development Services?

As a reputed React Native Application development firm in India, BRTechnosoft is dedicated to building robust web solutions for clients. Following are some valid reasons to hire for our mobile development company in India:

GET A QUICK, FREE QUOTEVIEW OUR WORK