GET A FREE CONSULTATION
VIEW OUR PACKAGES
Multilingual SEO Company

BRTechnosoft, being reputed seo company with multilingual seo Company services in India brings you with many different methods which can turn his website into multi languages. For gaining worldwide recognition for your website, Multilingual SEO is the best choice. Multilingual and International SEO helps in wide spreading the business network all over the world. GET A FREE CONSULTATION
VIEW OUR PACKAGES
AFFORDABLE SEO COMPANY

Affordable SEO is a way through which websites boost their reputation on Internet as well as popularizing their business. This certainly helps immensely to regulate your company to the highest levels as well as at same time having aid of appropriate cost effective SEO Services Every aspect requires being considered carefully and executed properly. There is less chances of error if full value is to be obtained. In some articles they describe hidden cost and cons of outsourcing SEO, 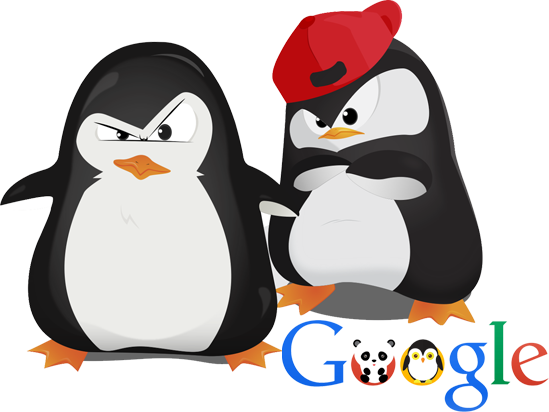 After the June 2019 Core update, the next confirmed update is a part of Google’s Algorithm. One expected major change is regarding the sub-domains. According to the statement of Google, sub-domains will be considered as part of the root domain so that only one search result can be ensured to appear per domain. Google has released an important core quality and diversity update again. It has been recorded that this update has affected many sites.

As everybody is talking about the latest updates of Google but you should keep in mind that Google updates its algorithms daily and sometimes multiple times a day. Even search results are also different in different languages across the world. But the daily updates can’t be compared with the major updates in any way

The algorithm trackers have detected the impact of broad core algorithm update on SERP rankings. So, this latest update will be a quality patch for the page of search results.

According to the updates of June 2019, this will deal with the domain diversity in search results.

In June 2019, Google announced the update of search results so that it can give a diverse set of search results. It means, now the aim of Google is to show no more than two results from the same domain, if you ask for any query.

Not always: Google also included that it still has the right to show more than 2 results in case the result is appropriate or relevant. For example, if you search for a famous brand like Flipcart, then the result will be more than two in search results.

Sub-domain: Now, sub-domains will be treated as a part of the main domain. But it Google holds all rights to treat some subdomains differently.

Core results only: New update affects only the core results. There is no impact of the update on the additional search features like image carousels, top stories, or video snippets etc.

Not really an update: According to Google, it’s not really an update as it doesn’t affect much on your site. Moreover, it’s also not about ranking. All change that can be recorded is that the appearance of some URLs has been changed in the search results.

Not properly perfect: In some cases, there are still more than 2 results from the same domain.

About the Penguin Algorithm:

Although, no massive affect is recorded of the latest updates on websites but still many health and recipe sites are facing a problem because of less results of their keywords in search results. Search engine Optimization Company India in authorship will help you in finding ways to get back your websites on normal ranking even after updates.

Managing Director at SOIBRANDZ
My Self Rajeev Dave and I am Managing Director of BRTECHNOSOFT. We are top rated Digital Marketing, Web, Mobile Application Development Company based in India.
READ  Is your website newly designed? Learn the ways in which it may regain its ranking and traffic