Get your android Game Apps designed with latest trends by Game Developers in India.

Get your android Game Apps designed with latest trends by Game Developers in India. 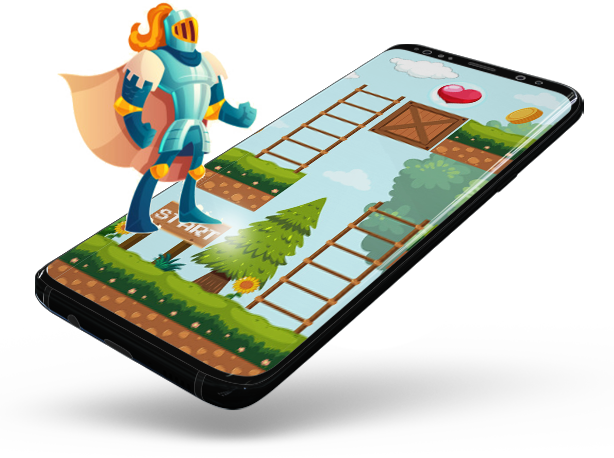 Android is the new operating system that has penetrated a large number of mobile phones all over the world and has perhaps topped the world in its usage. Being an open source and easy to use operating system it has just blown the mobile entertainment market. The main reason that makes Android stand out from all the other operating systems is the apps that are supported. Android supports highly interactive apps and the users have a really powerful and congenial experience. The market of Android Game Apps Development has taken an upswing in the recent years and India continues to top the world in IT based services.

Game development is a growing market to mobile technology. It converges on the highly imaginative ideas and visions that give rise to the concept of game development. A mobile can be carried anywhere and thus the games can be played anywhere! The main utility of a game for the mobile owner is entertainment. Recently it has been observed that many Smartphone manufacturing companies are banking on the games to boost their sales. Good games can be capitalized to lure game lovers to purchase selected mobile phones that provide free games and are congenial for gaming.

How to convert an idea into a game?

To develop a game that can compete in the already established market it makes sense to consult a Game developer. The developers provide competitive rates that are within the budget. The developers have worked with all kinds of budgets and can offer the best value for money proposition. The game development includes a lot of stages and the final stage of testing will determine whether it is ready for the market place.

It requires great graphics to make an eye catching game. A game can be developed either in 2D or 3D graphics. The developer will make the imagination come true. They can also provide valuable information on which type of game will run and which will not. This consultancy from the developers end is very helpful for the clients.

There are a lot of clients from all over the world who are looking forward to acquire game development service from Indian Developers. This is because India has topped the world in consultancy and outsourcing, the Indians are very patient and imaginative and they understand the specifications very well, being an emerging nation Indian game developers charge lesser than what rest of the world would charge for designing a game, the developers from India are experts in their respective fields and are willing to work at lower rates.

The Games Development in India is based mostly on the software programs Unity and OpenGL. These are two easy softwares and contain what it takes to make a good quality game. The average cost of Android game development is India ranges from $1o t0 $50 on an hourly basis. Rates differ depending on the complexity of the application.

Some developers also have an in house marketing facility than can help the client to market his game via Google Play and the other Game stores from where games can be bought and downloaded. The marketing department is responsible for publishing, promoting and selling the game to the final users and boost revenues. Marketing the game is the most important task that needs to be undertaken at the final stage of the game.

Things to Identify Before Developing a Geo-location Built Mobile App 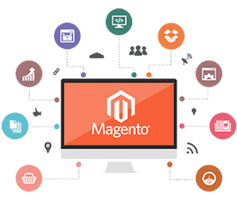